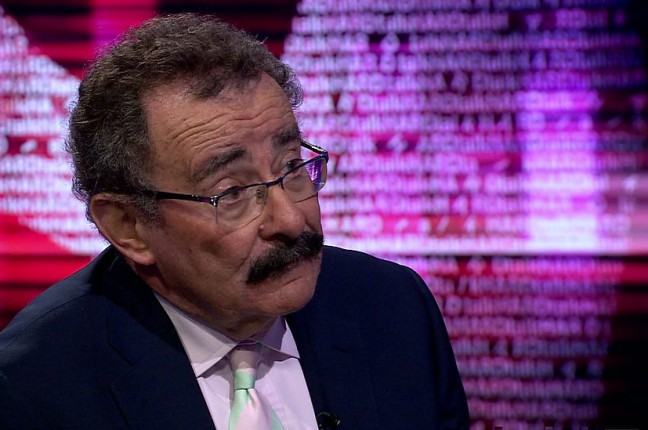 Following the Government’s decision to grant a licence for mitochondrial transfer to be used in the hope of preventing mitochondrial disease, Robert spoke with Zeinab Badawi on BBC World’s HARDtalk.

“We are not here to supplant the work of God,” he told HARDtalk.

Lord Winston, a professor of science and society at Imperial College London and an IVF pioneer said: “We are, of course, capable of imitating God. That’s a good thing to do. We use our God-given intelligence to try to avert horrible diseases – that is very different from saying ‘the human is now rather below what we need, we want superhuman,'” he said

“Enhancing humans in my view and in most scientists’ views is not a wise decision,” he added.