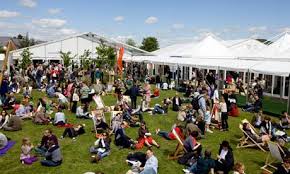 Robert Winston speaks in Hay twice on Wednesday 28th May.

Firstly at the Hay Festival of Literature and the Arts, where at  10am he introduces his new children’s book “Utterly Amazing Science”.

He’ll also be speaking at HowTheLightGetsIn, the world’s largest philosophy and music festival. At midday Robert Winston appears alongside Lewis Wolpert, Sian Ede and Stephen Bayley in Leonardo’s Vision , a debate that asks whether scientists can learn from works of art. For more info head to www.howthelightgetsin.org