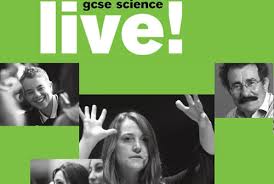 Robert is a regular speaker at Science Live! around the country. Science Live! is a series of annual events for GCSE Science students at venues across the UK.

This year he is speaking at the following venues:

To find out more, visit the Science Live! website.